Lincoln Park is located in the northwest corner of San Francisco.  It is the oldest golf course owned and operated by the City.  Golf began at Lincoln Park in 1902 with a rudimentary three-hole layout, but as golf became popular, the course quickly expanded to nine holes by 1909, and eventually to a full 18 in 1918.

A number of great players cut their teeth at Lincoln Park, including Bob Rosburg (1958 PGA Champion) and Johnny Miller (who won the 1973 U.S. Open and 1976 British Open).  George Archer, the legendary putter who captured the 1969 Masters, honed his putting game at the old practice green which was situated adjacent to Clement Street. Today, the course’s relocated practice green is dedicated to his memory.

The Lincoln Park Golf Course has always been a relatively short layout, which makes it attractive to golfers of all abilities. Although the course has never measured over 5500 yards, it has always been sporty and scenic.  The undulating fairways add spice to the yardage, and the views throughout the course are breathtaking. On a clear day, golfers at the apex of the 7th fairway can see downtown San Francisco and all the way to Mt. Diablo in the East Bay; a similar view sparkles from the 13th tee. At the 17th tee, the vista of the Golden Gate Bridge provides an unforgettable memory, no matter one’s score. 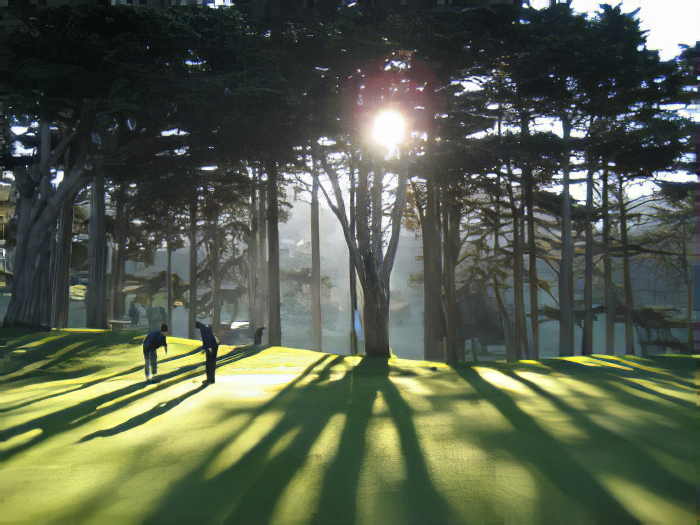 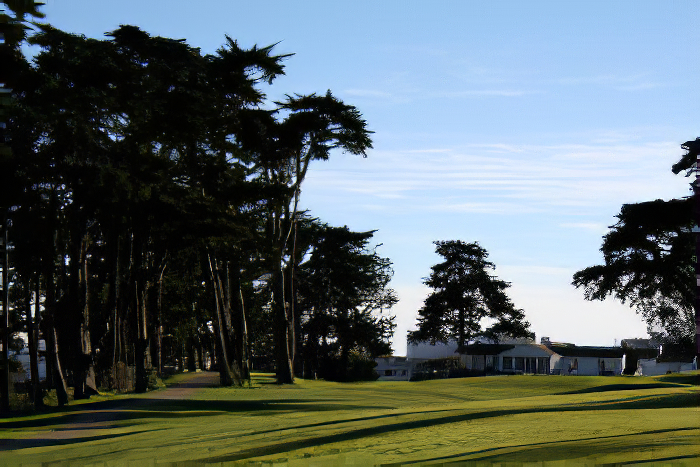 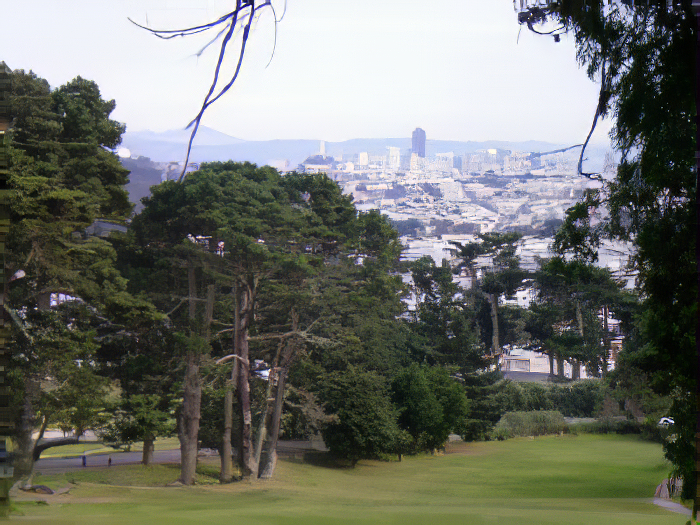 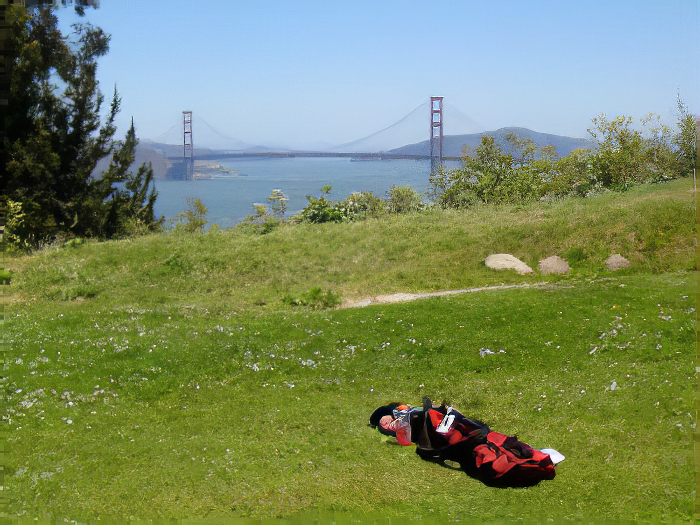