The San Francisco Bay Area, Northern California, and California golf communities mourn the recent death of Lynda “Lyn” Nelson, a beautiful soul and a true and passionate friend of golf.  She died December 9, 2022 of natural causes in her sleep at her home in Half Moon Bay.

Lyn was a rare bird – a woman golf executive in a traditionally male-dominated sport and business. From 2008-2013 she was Chief Executive Officer of the Northern California Golf Association, one of the Nation’s most prominent state golf associations. 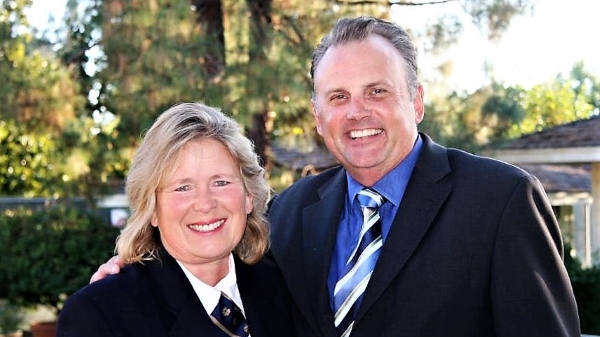 At NCGA, Palo Alto Hills, and Half Moon Bay, Lyn oversaw golf course construction and renovation projects, shepherding development through the permitting process, the Coastal Commission, and other regulatory agencies.  She was also a member of the design committee for the Olympic Club’s Ocean Course.  Lyn’s design philosophy was that the courses should be playable and enjoyable by “ALL players of any skill level" recalls Bruce Charlton, lead architect on the NCGA’s prize-winning renovation of Poppy Hills, completed in 2014.

Lyn was an outstanding all-sport athlete at Hillsdale High, San Mateo, Class of 1977, where she excelled at softball, basketball, and tennis. She had a softball scholarship to San Jose State, where she studied business management and took up golf in a PE class after a ski accident benched her for softball.  By 1980 she was a teammate of Golf Hall of Famer Julie Inkster on the Spartan Women’s Golf Team. A long driver and excellent putter, Lyn held several course records and club championships, and was a semi-finalist in the 2002 USGA Woman’s Mid-Amateur. 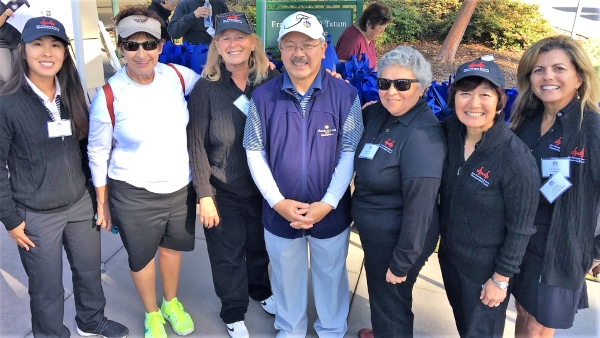 As a golf administrator, she was driven by a conviction that in order to survive, golf must broaden its public reach and embrace women, children, and diversity.  Her view was shared by San Francisco’s late mayor Ed Lee, who in 2014 appointed Lyn as a founding member of the San Francisco Mayor’s Women’s Golf Council, dedicated to making San Francisco a women’s golf-friendly City.  At San Francisco Rec & Park, she did her best to combat the decades-long deteriorating conditions at the municipal Lincoln and Sharp Park courses. 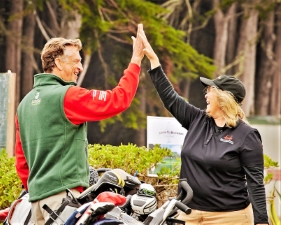 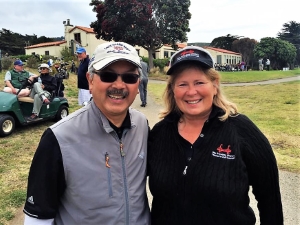 A theme through Lyn’s life in golf was her deep personal knowledge and care for the people she served and worked with. She knew the pain of the PTSD-scarred Vietnam War vet in the country club maintenance yard.  And shared the joys of new and returning golfers.  Lily Achatz, President of the long-dormant Harding Park Women’s Golf Club, credits Lyn for that club’s recent resuscitation: “It was Lyn who gave me the confidence to start the club as President.” 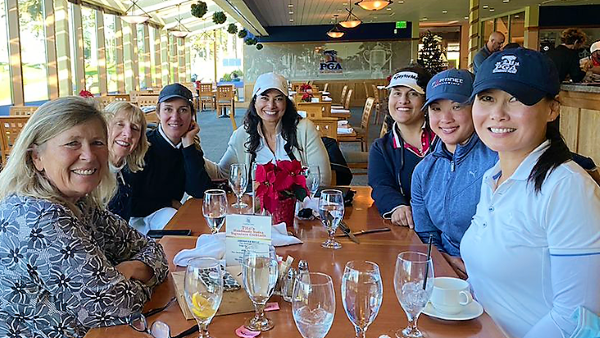 At the junior tournaments, Lyn made the effort to know the names, hometowns, and parents of the young players.  PGA pro Shelley O’Keefe, who runs Northern California junior tournaments through the U.S. Kids program, remembers Lyn’s frequent phone calls when Shelley was undergoing chemotherapy: “Anything I needed, Lyn was there.”

It was the story of Lyn Nelson’s life.

In lieu of flowers, the family prefers that donations be made to advance the game of golf. The Lyn Nelson Golf Endowment for Women, Youth and Girls has been established at the Olympic Club Foundation, providing grants each year in Lyn's name to golf programs focused on young women, youth and especially girls in San Francisco, San Mateo and Santa Clara counties, as well as scholarships to high school seniors demonstrating the ability to compete at the collegiate level.

Gifts in support of the Endowment can be mailed to The Olympic Club Foundation, 524 Post Street, San Francisco, CA 94102, with "Lyn Nelson Fund" in the memo. Online gifts can be made here: https://www.olympicclubfoundation.org/lyn-nelson-fund