Both bills – AB-1910 and 627 – were unanimously and vigorously opposed by the golf community, which dubbed the bills “The Golf Endangerment Act” and wrote thousands of objection letters to legislators and over 250 individual and organizational letters to the Assembly Housing, Local Government, and Appropriations committees.  Objections to AB-1910 included: 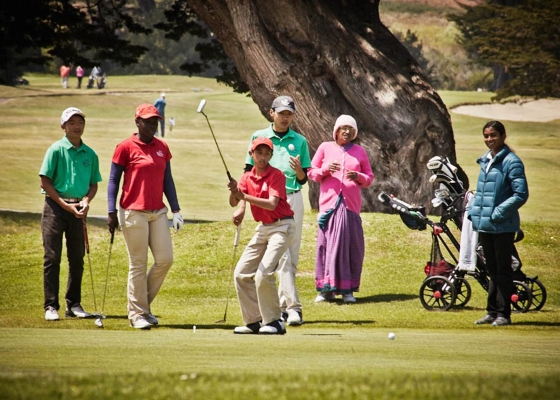 In 2021 an early (April 6, 2021) version of the precursor Assembly Bill 672  targeted virtually all California golf courses – both public and private – for a mandatory zoning change, exempt from California Environmental Quality Act review -- to enable affordable housing development. That version of the bill was subsequently modified, and ultimately died in January 2022 at an Assembly Appropriations Suspense File hearing. The AB-1910 that was Held by Appropriations on May 19 envisioned a State Government-driven program to pay cities to voluntarily convert their publicly owned golf courses to dense housing developments, reserving 25%  of units for low income, and only 15% of the land for open space.

This was not the first time golf has been attacked by political leaders.  In fact, such attacks have been part of golf since its first mention in the English language: a 1457 Act of the Scottish Parliament banning golf and football, because these sports diverted young men from their archery practice.

Nor is AB-1910 likely to be the last such attack. The bill’s author Assembly Member Cristina Garcia is retiring from the Assembly at the end of the 2022 Legislative Year. But she is hoping for someone to “pick up the mantle.”

If and when that happens, we’ll notify and ask you to write another letter. Again.