California Assembly Tees Up “The Most Damaging Golf Legislation In A Generation.” UPDATE II: Undead AB672 Rises From the Grave.

Among other provisions, AB 672 would impose top-down statewide zoning on municipal courses and all courses in "high density" or "park poor" areas, encouraging high-density residential development, requiring that one-quarter of that residential development be low-income, exempting the zoning change from the California Environmental Quality Act, and exempting development from California's Public Park Preservation Act.

California Alliance for Golf, including the Northern and Southern California Golf Associations and leading trade groups, filed an Opposition, April 7, 2020, with the Assembly Housing Committee and has been joined by an Opposition filed by San Francisco Public Golf Alliance dated April 15, 2021.

Southern California Golf Association, the state’s largest and most politically active, calls AB672 “the most damaging piece of golf legislation to be filed in a generation”.

Of course attacks on golf are nothing new. Various governments, Puritans, and other scolds have been attacking golf for the entire recorded history of our ancient game. Nor is this the first time that the issue of closing West Coast urban golf courses in favor of housing development has been floated.  Seattle’s Mayor in Summer 2019 raised the issue, but it died in the face of that city’s “no net loss of parkland” law. 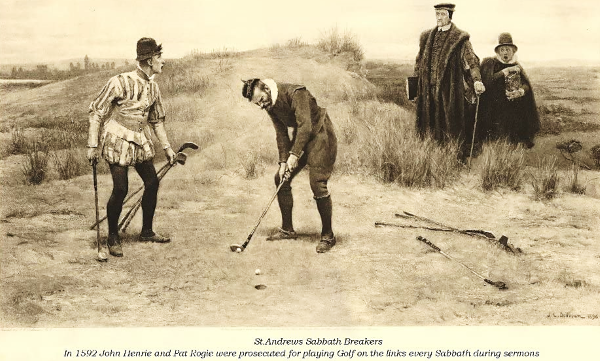 In 1457 the Scottish Parliament banned golf because it distracted young men from archery practice and in 1592 Scottish golfers were prosecuted for playing golf on the Sabbath. In more recent times, golf has been unfairly and inaccurately targeted by those with an axe to grind as an elitist "rich man's game". 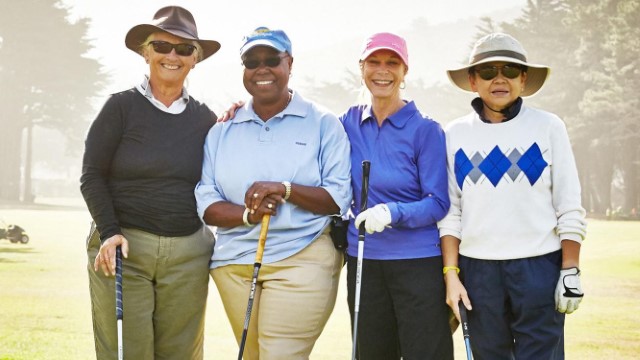 The truth is that Public Golf offers a healthy, outdoor activity that is patronized by a diverse community of retirees, students, men and women from all economic and social segments in our society. Correcting the false impressions of the game and defending our historic legacy courses in San Francisco is The Mission of our organization.

We need your help defeating this very bad bill.

CLICK HERE to download a form letter that you can adapt, for either individual, group, or club use and please send a copy to San Francisco Public Golf Alliance by e-mail, at: Info@SFPublicGolf.org.

Letters can also be submitted electronically through the California Legislative Portal website - a bit more complicated, but if you need help with this, contact info@sfpublicgolf.org.

*UPDATE I 5/1/2021: California Assembly Bill 672 failed to clear the Assembly Housing and Community Development Committee by the Legislature’s April 30 deadline for consideration in the 2021 legislative year.

According to Garcia’s office, the Assemblywoman plans to resurrect AB 672 in the 2022 legislative session at the beginning of 2022.  California’s housing crisis is not likely to abate by then. Nor are the professional Scolds or the Fun Police who have hectored golfers since the sport first appeared in Fifteenth Century Scotland. So golfers, Semper Paratus!

**UPDATE II 12/16/2021: While the earlier version died in committee, California Asembly Bill 672 has, zombie-like, risen from the grave.  Help us put a stake through the heart of this unfair, polarizing legislation!  The latest iterartion of the radical anti-golf measure AB 672 puts a $50 Million bounty of public funds on California’s municipal golf courses to entice cities to replace golf with high-density housing. Help us save the only available venues for millions of students, retirees, and socially and ethnically diverse men and women of all ages, incomes, and abilities who play the muni courses.