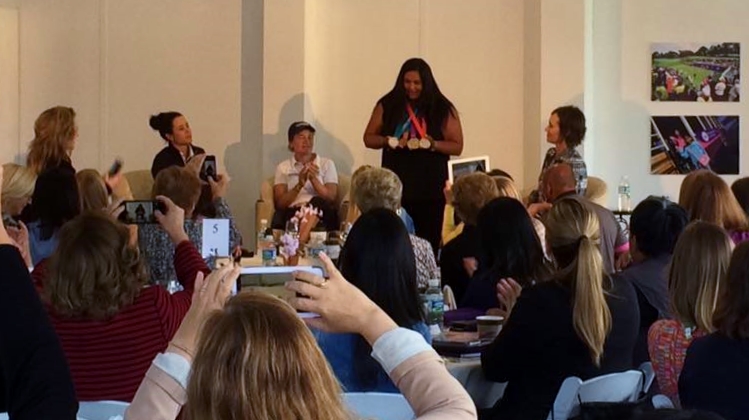 "If power off the tee is want you are looking for, there will be plenty of that Thursday through Sunday, but if power in the boardroom is your thing, that happened today."

As recently reported in Bloomberg, the explosive growth of women in golf is critical to the future of the game:

“What’s cool is that there were 300,000 more females in the game of golf last year than the year before,” Mike Whan, commissioner of the LPGA since 2010, told Sports Line colleague Erik Matuszewski. “Last year, 180,000 new young girls joined the game. There hasn’t been an increase like that in forever.”

This trend was very much in evidence at the Swinging Skirts Tournament (Alan Shipnuck explains how "The Ladies Get it Right").  Great golf was on display with the best players in the game as the tournament was won on Sunday, April 23 by LPGA rising star - Haru Nomura: 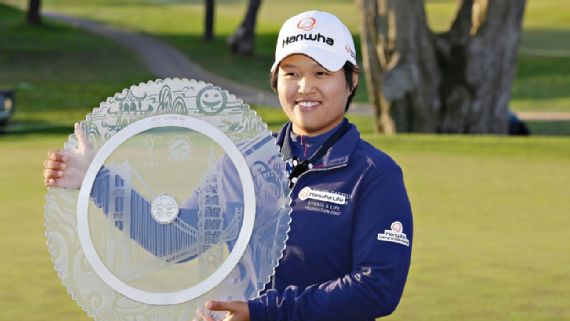 The excitement at the tournament was matched by the Executive Women's Golf Day event itself, as seen in social media posts by presenters and participants alike:

Speaker Kay Cockerill of the Golf Channel on Twitter:

Amelia Thornton - Board Member of Youth On Course - Featured Juli Inkster and Kay Cockerill on Instagram:

It was a great event that was well received by all participants. As the world of women's golf continues to expand, with the Swinging Skirts LPGA Classic now established as a premier event on the tour, we can expect the Executive Women's Golf Day will increase in prominence and importance every year.