Some days, Sharp Park can just overwhelm you with its combinaiton of beauty, history, art, recreation, and community. May 26, 2018 – the seventh annual gathering of the Alister MacKenzie Tournament to Save Sharp Park – was one of those days. 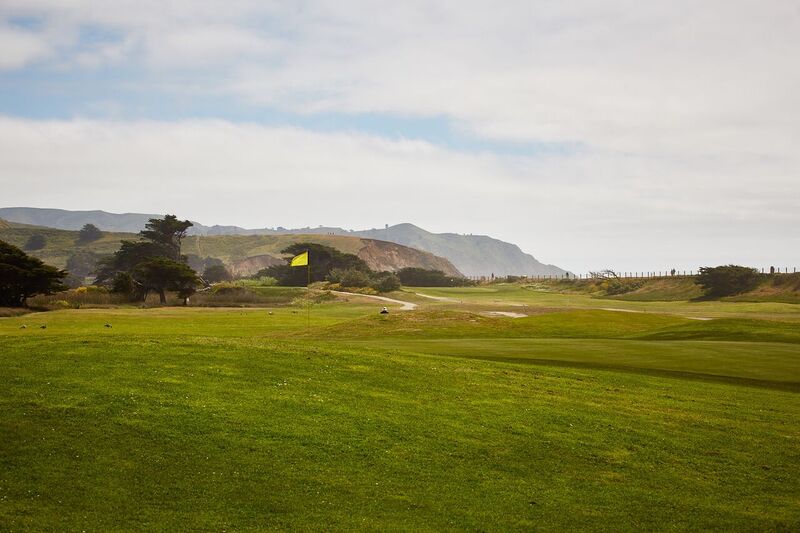 The course was beautiful as always.  The greens were as good as they have been in years.  The weather ranged from morning overcast to wispy afternoon clouds, with some breeze all day. 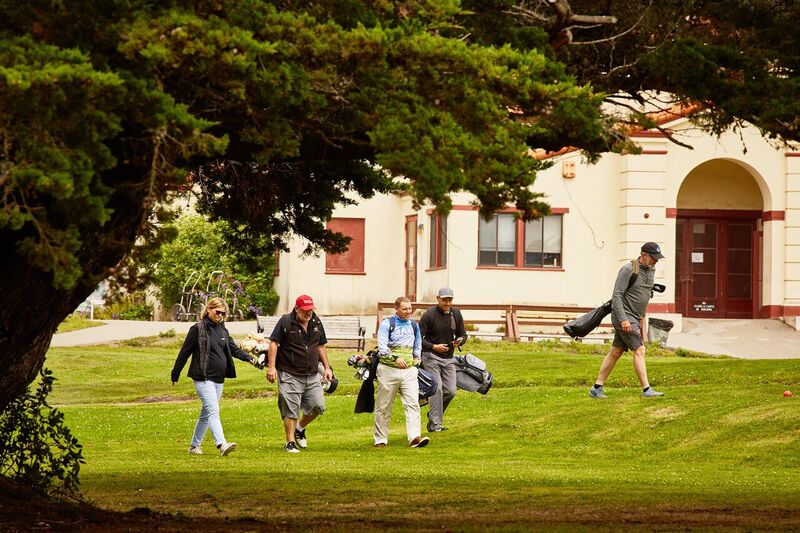 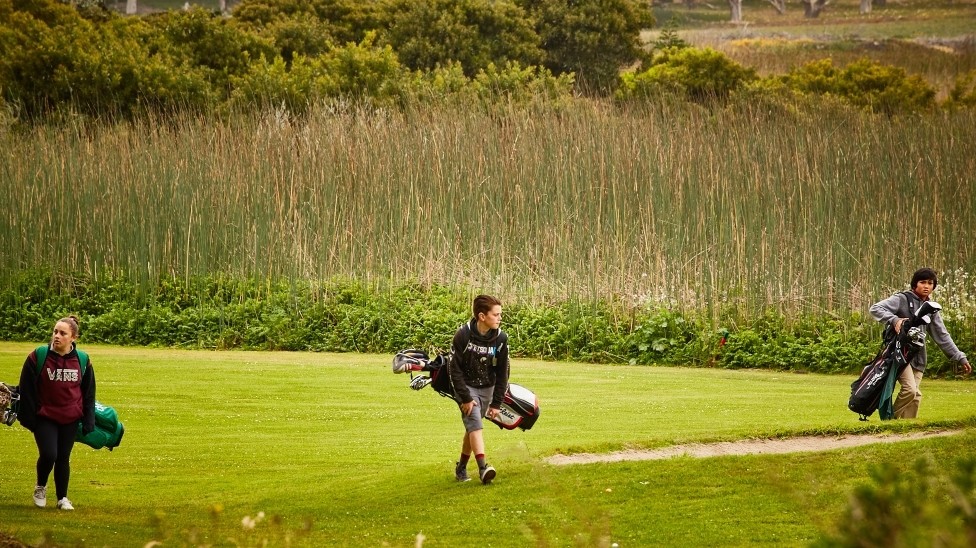 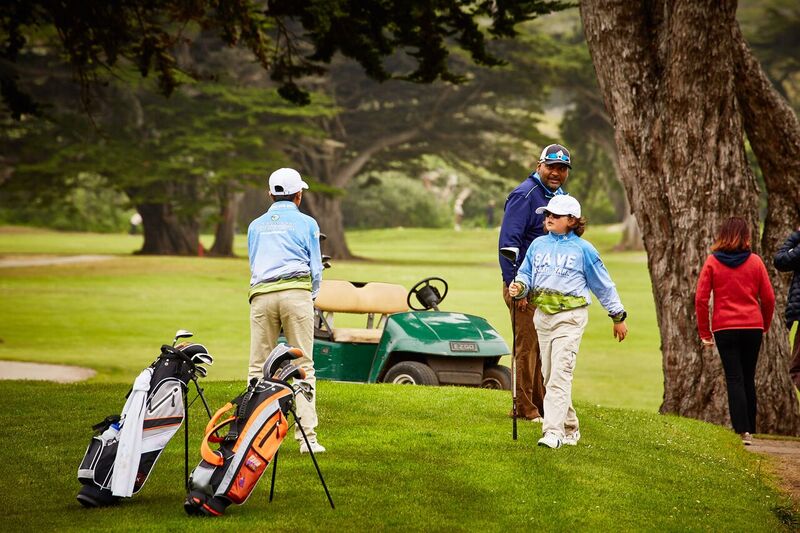 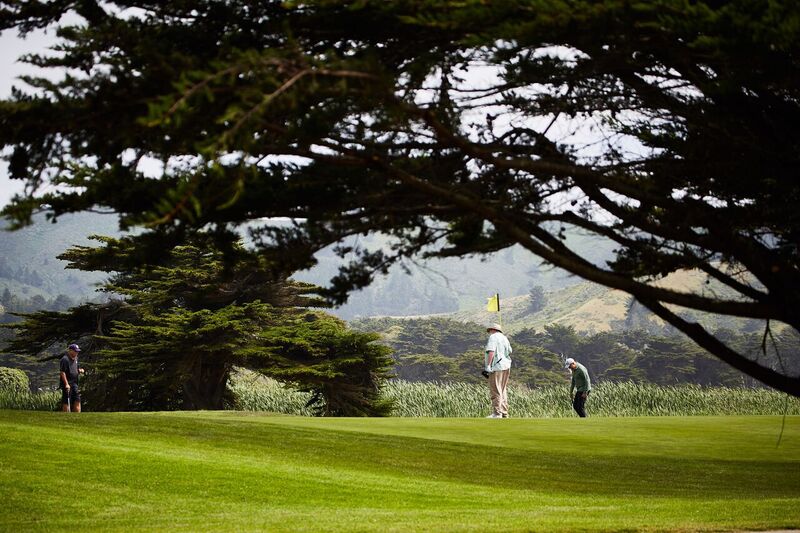 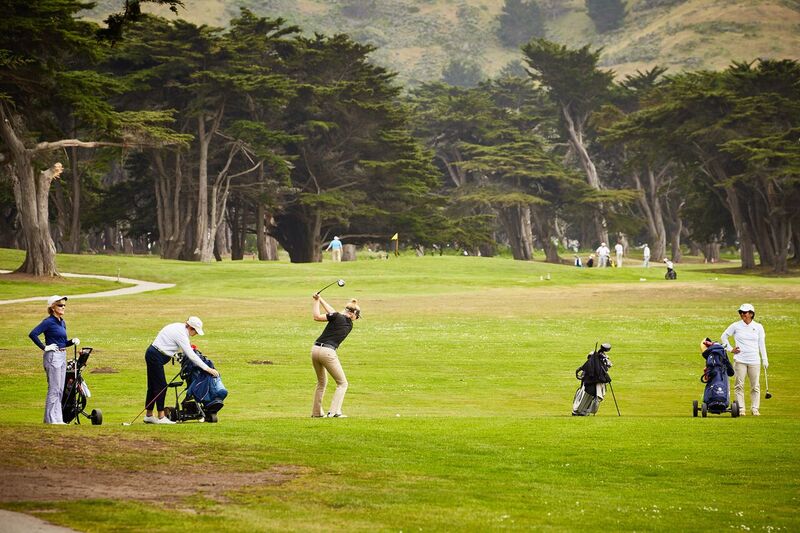 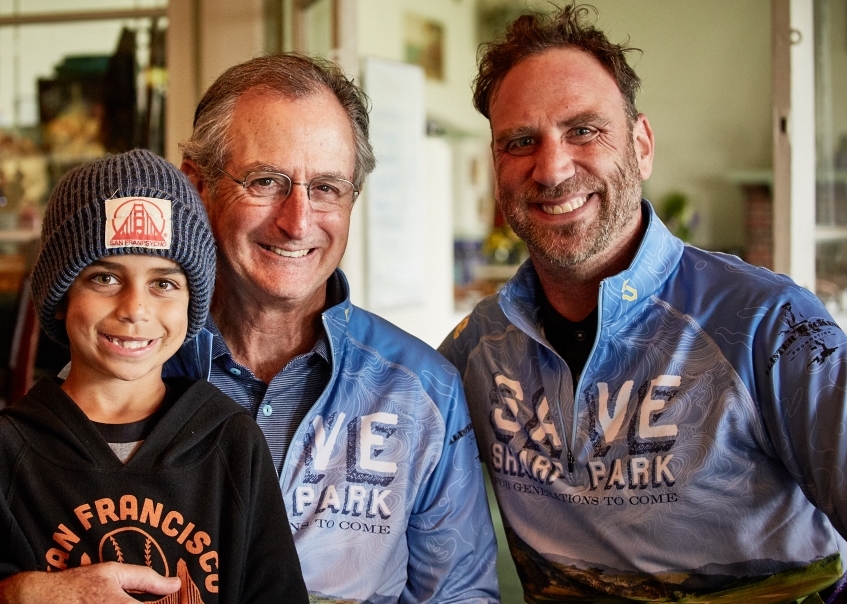 The afternoon round’s low scores were posted by the Fandel Retail team.  Harding Head Pro Tom Smith had the shot-of-the-day when he holed a pitching wedge for an eagle 2 on the par-4 fourteenth hole. 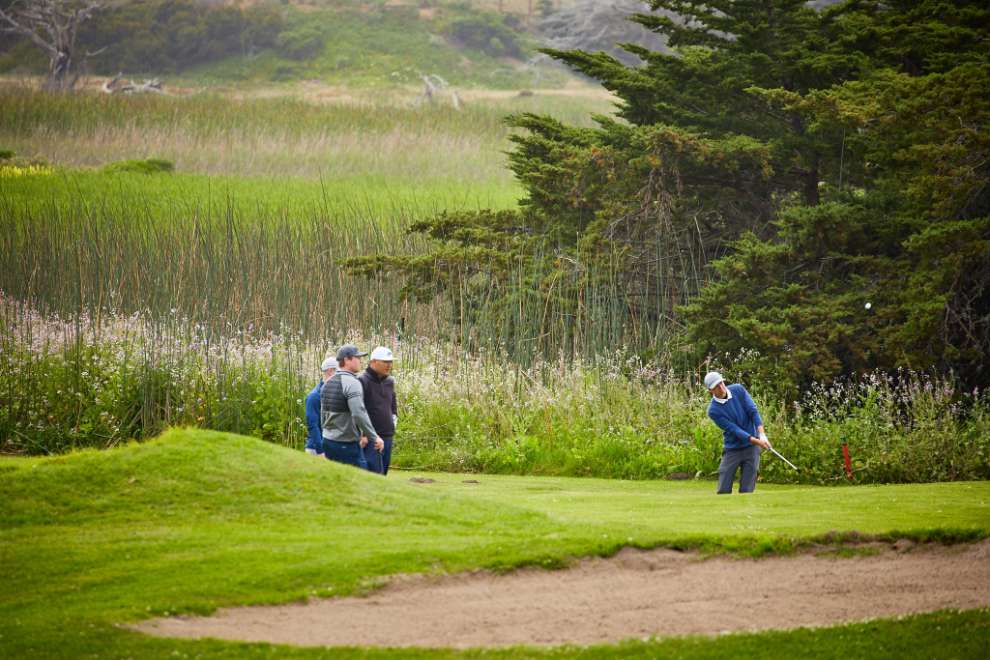 In addition to the golf and good times, the 2018 Alister MacKenzie Tournament was memorable for previewing the expanded greens at Holes 10 and 18. 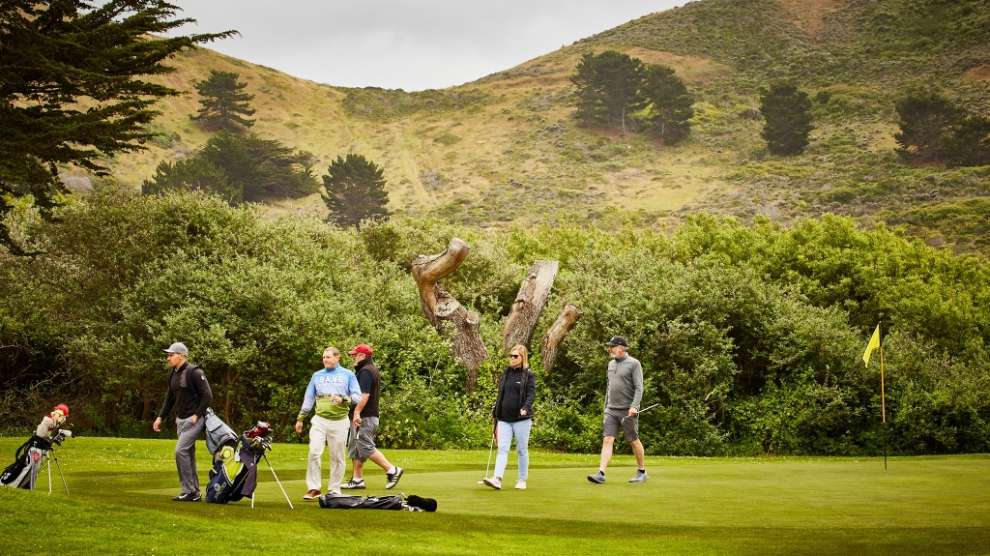 With guidance from eminent golf architects Tom Doak (kneeling, center)  and Jay Blasi (standing, left), the surrounds of these greens have been mown-out  to the dimensions of Alister MacKenzie’s original 1932 design:

Under the supervision of head greenskeeper Kevin Teahan and Sharp Park superintendent Mike Catanzaro, the surrounds will be  brought back to puttable greens over a 12-to18-month period.

Special thanks to our generous sponsors, donors of our fabulous silent auction prizes, enthusiastic volunteers from our co-hosts, the Sharp Park Men’s and Sharp Park Business Women’s Golf Clubs, and to our other co-hosts including: The Alister MacKenzie Foundation, Pacifica Historical Society, Pacifica Chamber of Commerce, the NCGA and Southern California Golf Associations, PGA Tour, and Bandon Dunes Golf Resort among others. Please see the Sponsors Page from our Tournament Program (Below) for a complete list. 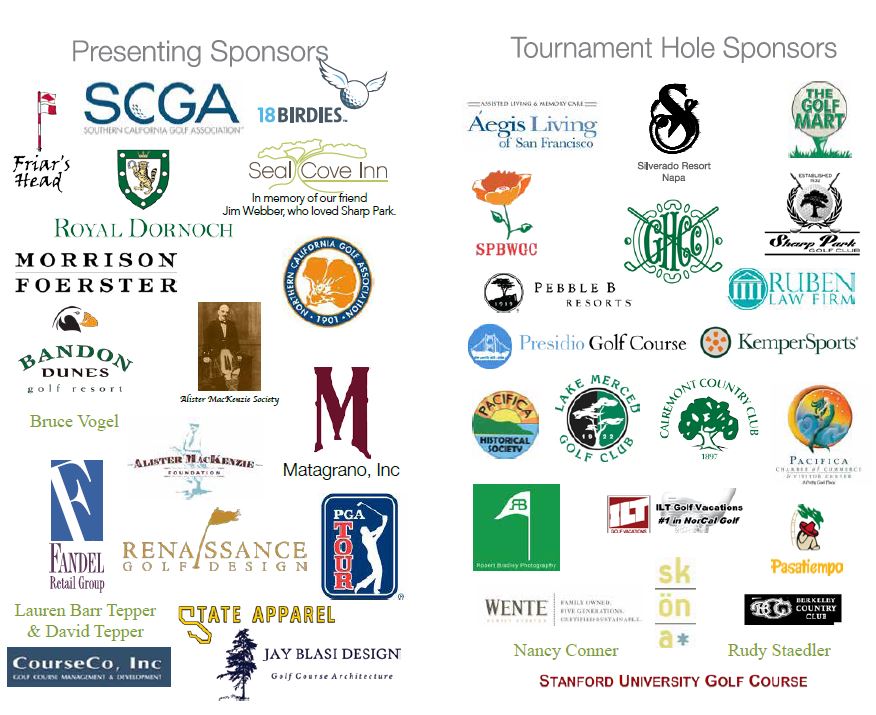 Finally, a grateful tip of the hat to: Greens Superintendent Michael Catanzaro and his SF Rec and Park Department greenskeeping crew; Mark Duane, Kevin Ramsey, the rest of the staff at Sharp Park Golf Course, Brad Knipstein for sharing the photographs featured here, and State Apparel for the cool #SaveSharpPark tee prize shirts. 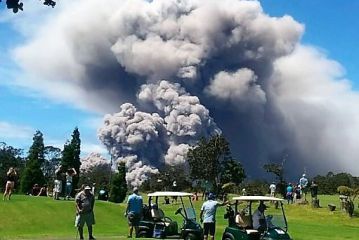 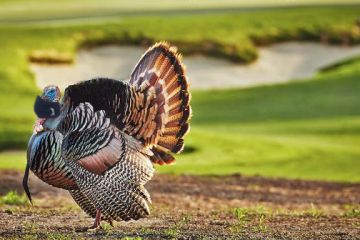 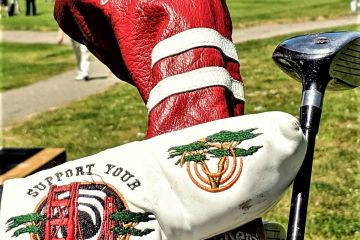