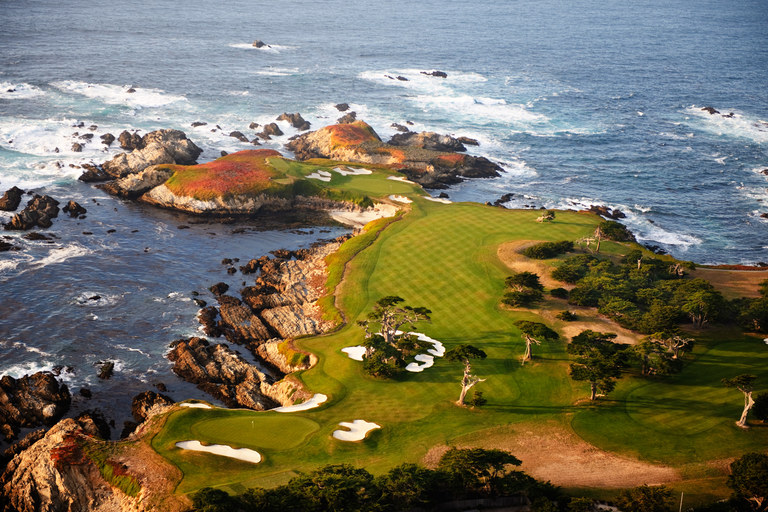 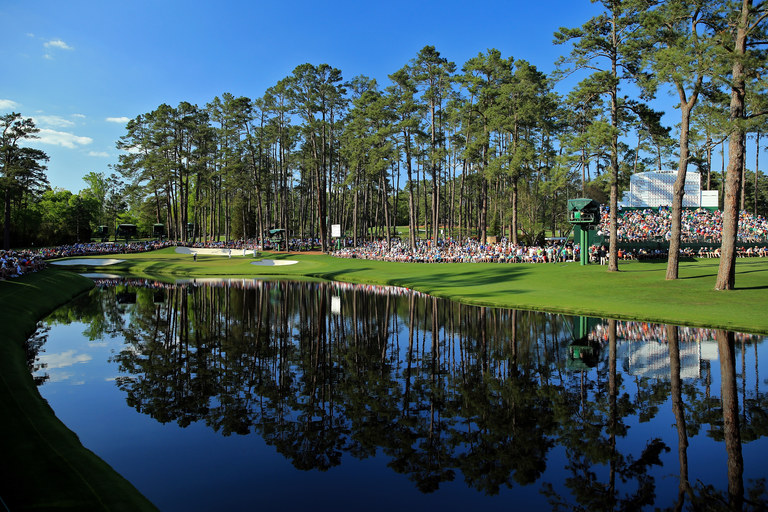 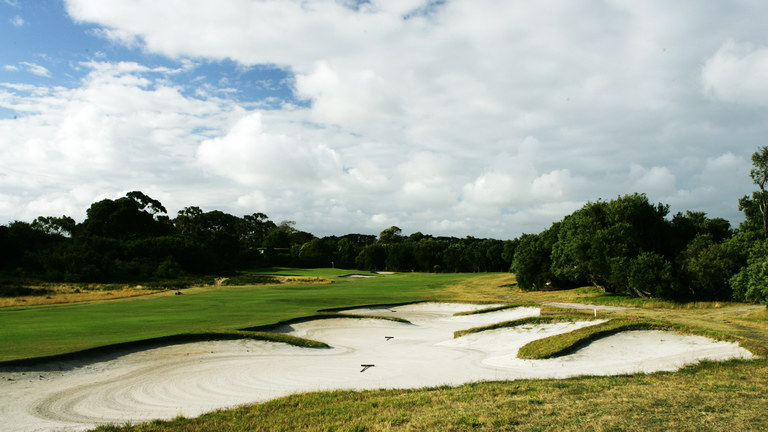 “Much as life on earth, golf first emerged from the sea, taking root on sandy deltas and shorelines, what golfers now call linksland. . . Invariably, where there was sand, there was wind, … an essential element. Without it, golf was simply pub darts.  Grand early courses clung to the coastlines. . .  precious few [seaside settings] are still available in the United States...” 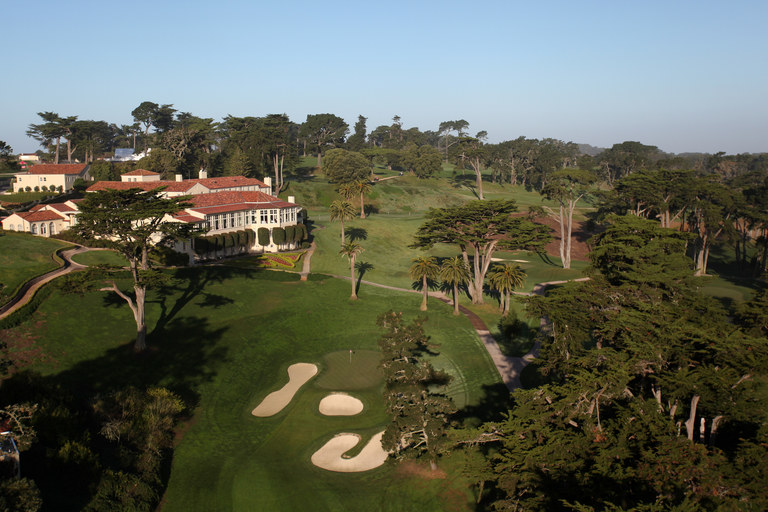 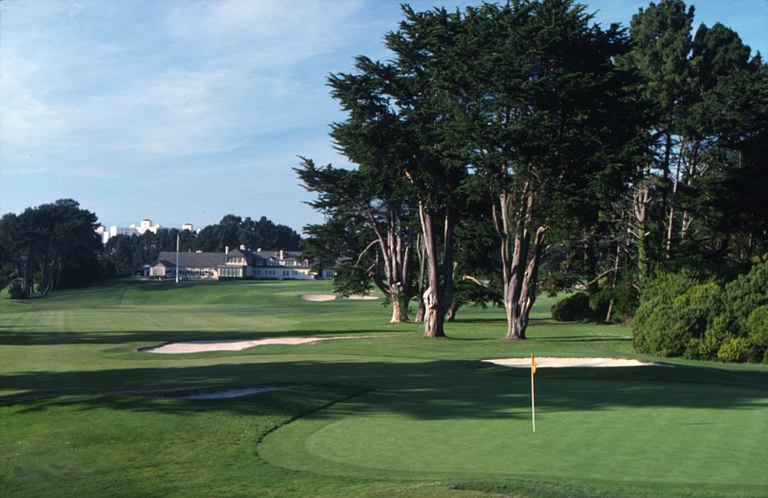 Olympic Club and San Francisco Golf Club
Olympic Club (77) and San Francisco Golf Club (81) made the World’s Top 100 list.  Sharp Park – the seaside Alister MacKenzie-designed public links on the Pacifica shore -- did not.  But if you don’t have the plane fare or the connections to get to the starter’s desk at Augusta, Cypress Point, Royal Melbourne, Olympic, or San Francisco Club, and you want a taste of seaside links golf and Alister MacKenzie, and you do have $42 in your wallet for a weekday greens fee ($26 with a San Francisco / Pacifica resident’s card) – Sharp Park is a good bet. 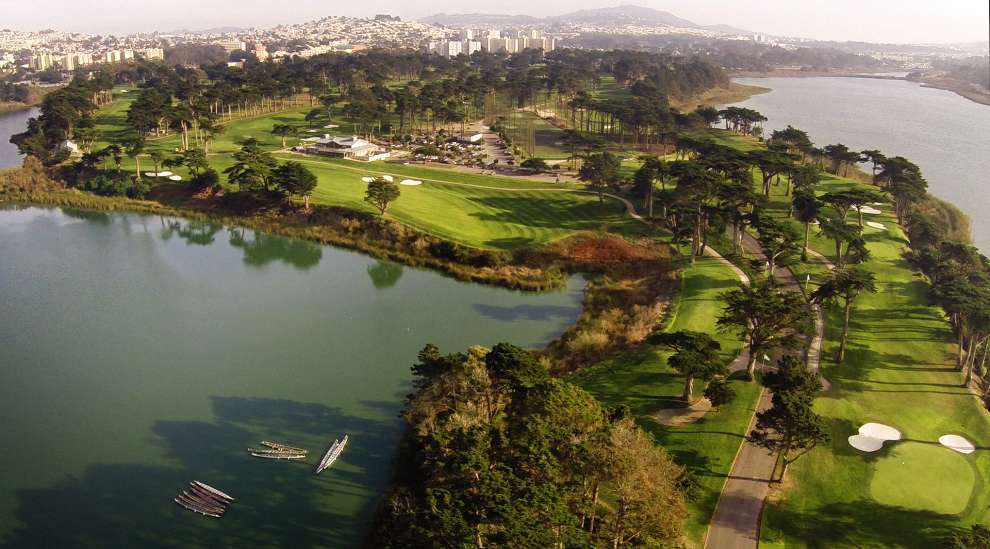 San Francisco Municipal Gems - Sharp Park and Harding Park
By the way, Sharp Park is named, along with Harding Park, to Golfweek Magazine’s list of America’s Top 50 Municipal courses and featured in Golf Advisor's April 6, 2015 article - “Follow in the Footsteps of Augusta National Architect Alister MacKenzie at These Public Courses”:

"MacKenzie is synonymous with the magic and charm of the game," said Bo Links, a Bay Area author and lawyer who has spent countless hours working to save MacKenzie's Sharp Park Golf Course near San Francisco. "His courses, they excite you and exhilarate you. This is the one thought when you are done: 'I want to (play) that again.' There is no architect who had such a complete understanding of the game. His courses are not overly penal, not overly long. They are not easy. They are fun and exciting. It is like a puzzle. You have to figure it out."