For your reading enjoyment, a quick summer sampler from the 2019 national golfing press: 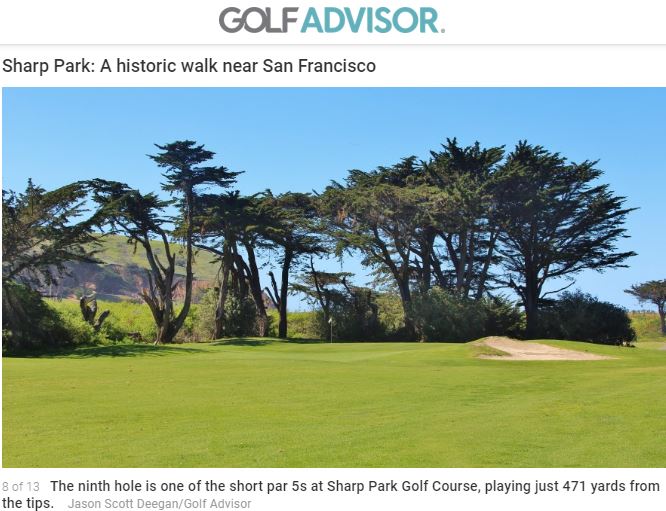 Golf Advisor, in a May 2019 article, called Sharp Park the highest priority – #1 – on its list of the 10 American municipal golf courses “most worth saving”:

"Bo Links, a San Francisco lawyer, golf writer, historian and co-founder of San Francisco Public Golf Alliance, says Doak is working off the original 1931 irrigation map that shows the precise dimensions of the original MacKenzie greens... 'This is a first step in showing the world what Alister MacKenzie’s Sharp Park not only looks like, but actually plays like... Bringing back MacKenzie’s vision while keeping the place affordable and accessible, that’s our Holy Grail.” 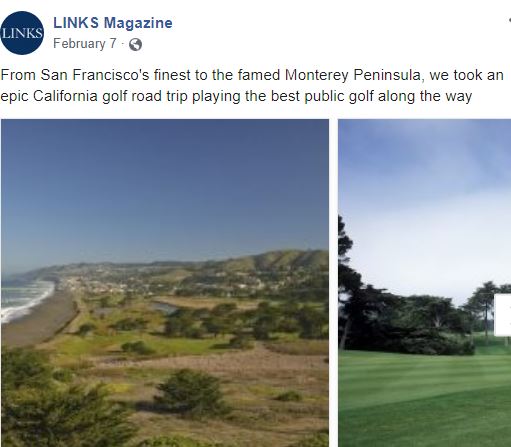 "The course popped onto my radar because of the “Save Sharp Park” movement, which started in response to environmentalists’ attempts to close it in an effort to protect threatened frogs and snakes. The lawsuit was dismissed in 2012, opening the doors for Tom Doak to create a renovation masterplan. The municipality is still debating the plan, with Doak explaining, “They have signed off on expanding two to three greens, rebuilding some tees, and minor tree work in 2018 to get a handle on the costs. It’s a step in the right direction.” 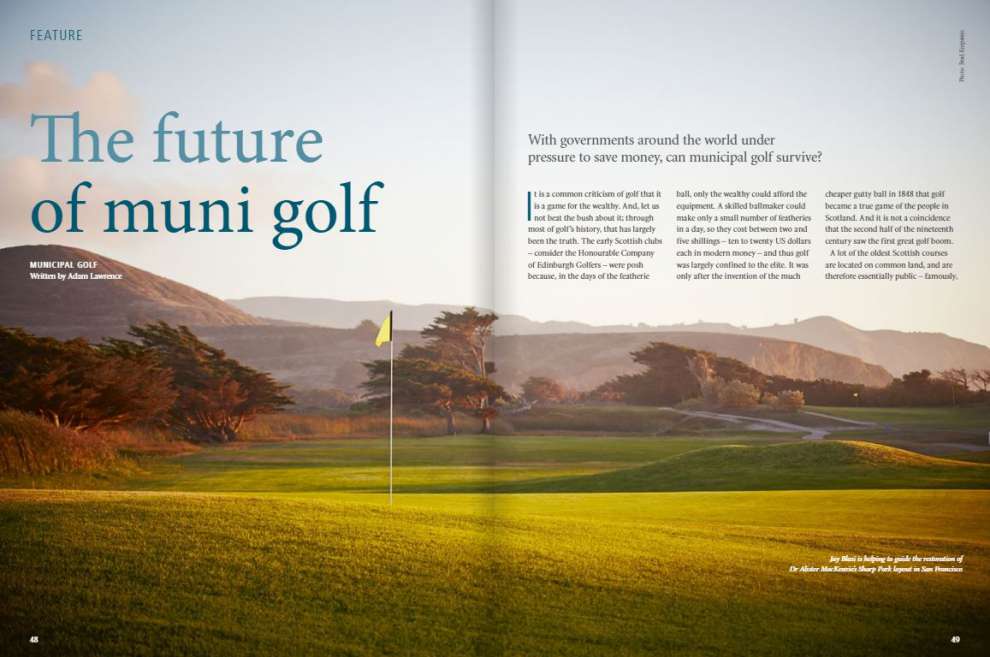 "At Sharp Park in San Francisco, designed by Alister MacKenzie, a number of Macphiles have been working for years with architect Jay Blasi on a restoration project. Blasi reports: “Last year we were able to use a 1931 irrigation map to help us properly identify the original green boundaries... One of the wonderful things about Sharp Park is that not much work has been done over time, so the original contours are there and when you mow out to the original edges the character jumps out.” 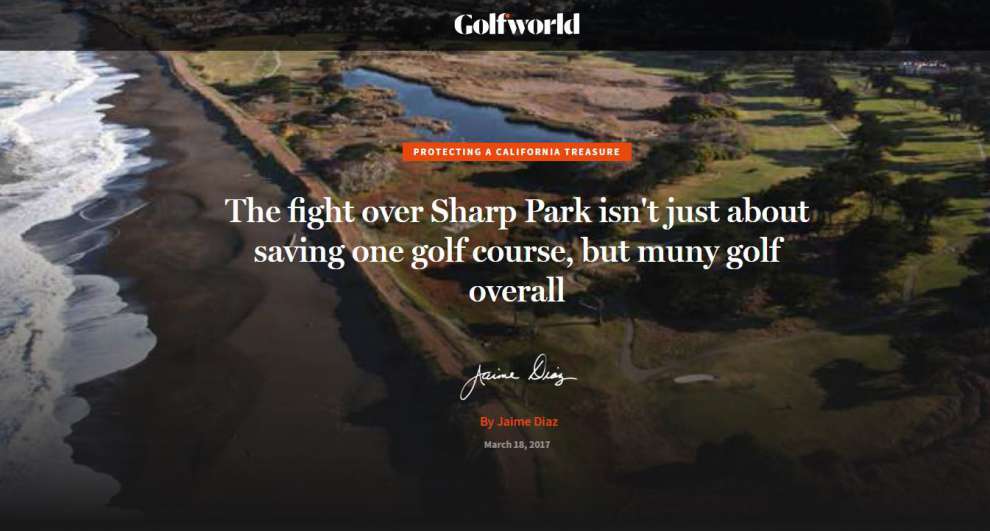 All of these echo Jaime Diaz’s 2017 Golfworld manifesto: "The fight over Sharp Park isn't just about saving one golf course, but muny golf overall":

"A leader among the golfers is Sharp Park Women’s Club member Lisa Villasenor, “The course, the clubhouse, it’s our ‘Cheers,’ ” she said. “I told everybody, ‘If you guys want to see yellow tape around this clubhouse, that’s what’s going to happen if you don’t help." ... The battle for Sharp has been too long and winding for celebration to overtake continued vigilance. Still looming is a need to enhance the seawall that protects the course, and the bureaucratic challenges that will entail ... because golf needs to keep the muny in its soul, all golfers should care about the preservation of Sharp Park.”

“From the WPA-era clubhouse to the use of a native lagoon and holes running sheer along the Pacific Coast, Sharp Park embodies the spirit of a rugged outdoor experience.  And yet it’s seamlessly meshed into a town’s life – much as the holes at North Berwick, St. Andrews, Gullane or Machrihanish weave their way into the village center.  It takes a particular kind of genius to make those elements of nature and contrivance work as if one composition.  MacKenzie was able in a public setting here to express his art form to an unusual degree."

Our own SFPGA website, an April 2, 2017 compilation of newspaper and magazine articles about the years-long fight to preserve Sharp Park: “Saving Sharp Park:  The Press and the Big Picture”:

And for the final word on why saving and restoring our municipal gem at Sharp Park is important and valuable...