The words, work and vision of Alister MacKenzie were our inspiration when we founded the San Francisco Public Golf Alliance in 2007. They continue to guide and motivate our efforts today. We worked to preserve his legacy when Sharp Park, his public gem in Pacifica, was threatened by misguided anti-golf zealots. The legal and political threats have been mitigated in recent years, but still exist and we stand ready to defend his municipal masterpiece. Preserving and restoring his vision at Sharp Park will guide our efforts in 2019 and beyond.
We work with golfers, preservationists and environmentalists, governmental agencies and community leaders in San Francisco, Pacifica, and San Mateo County to promote the historical heritage and community benefits of Sharp Park and San Francisco’s other landmark public golf courses.
Some highlights from the year past and great expectations for the year to come...

In 2018 we moved the ball down the fairway when work started restoring original greens at Sharp Park. With guidance from eminent architects Tom Doak (kneeling center)  and Jay Blasi (standing, left), the surrounds of the 10th and 18th greens were mown-out  in 2018 to the dimensions of Alister MacKenzie’s original 1932 design. Under the supervision of head greenskeeper Kevin Teahan (above, right), Superintendent Mike Catanzaro and the Sharp Park greenskeeping crew will restore the 10th and 18th surrounds to puttable greens by mid-summer, 2019.
New Rates began funding a dedicated Special Projects Maintenance Fund for each course. The San Francisco Board of Supervisors in July 2018 amended the Park Code to create a “Special Maintenance Fund,” funded by a $2-per-9-holes greens fee bump, and dedicated to improvement projects at each course. The Public Golf Alliance supported the greens fee bump, based on agreements from the Rec & Park Department and Commission that representatives of the golfers at each course will be consulted on the “special projects” to be funded by the increased fees.
The nine hole Golden Gate Park Golf Course, located at the west end of Golden Gate Park, was designed by Jack Fleming and opened in 1951.  It is operated by the First Tee of San Francisco, and is golfing home to First Tee students as well as adult players. In December Golden Gate Park Golf Course was honored by Golf Magazine as one of the top dozen par 3 courses in the country:

"Go small or go home: These are the 12 best par-3 courses in America"
"Tucked into the sprawling park for which it’s named, this nine-hole track is something of a San Francisco sleeper. Designed by Alister Mackenzie protege Jack Fleming, it winds through wind-coiffed cypress trees and benefits from the same sandy soil that underpins the nearby Olympic Club."

Unfortunately the clubhouse at the Golden Gate Park nine-hole course was destroyed by fire on July 2.  Since the fire, operations have been conducted out of a double-wide trailer. We support the efforts of San Francisco Rec & Park and the First Tee who are planning a replacement clubhouse. 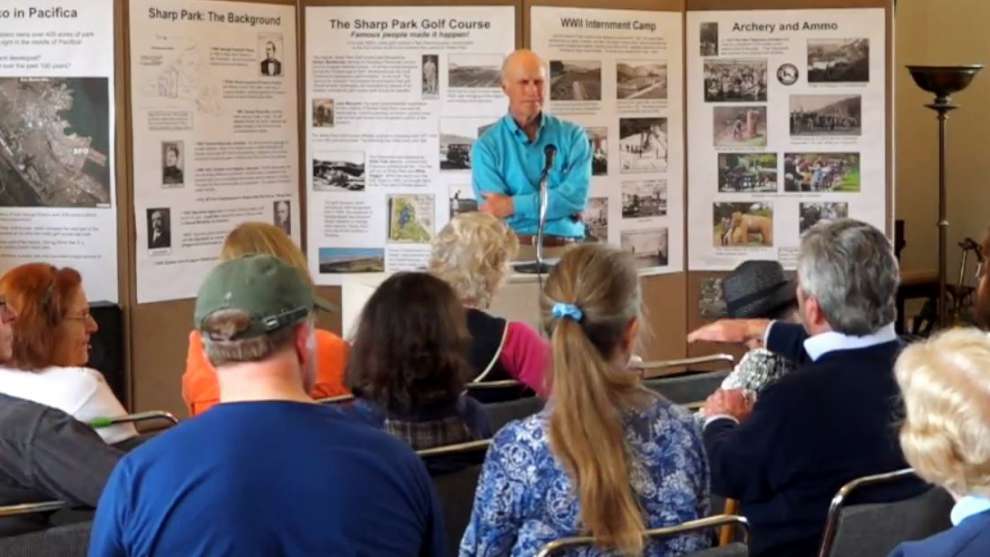 Golf Alliance co-founder Richard Harris delivered a golf history and architecture lesson to the May 2018 Quarterly Meeting of the Pacifica Historical Society. His wide ranging lecture discussed the origins of golf in Scotland and its early history in America, the central place held by Alister MacKenzie in the history and practice of world golf architecture, and the artistry of MacKenzie’s work at Sharp Park.

National Championship Golf is coming back to the Bay Area. The 2019 US Open Championship will be held June 16-22 at Pebble Beach. This begins a remarkable six-year run in which the greater Bay Area will also host the 2020 PGA Championship and 2025 Presidents Cup at Harding Park, and the 2021 US Women’s Open at Olympic Club. 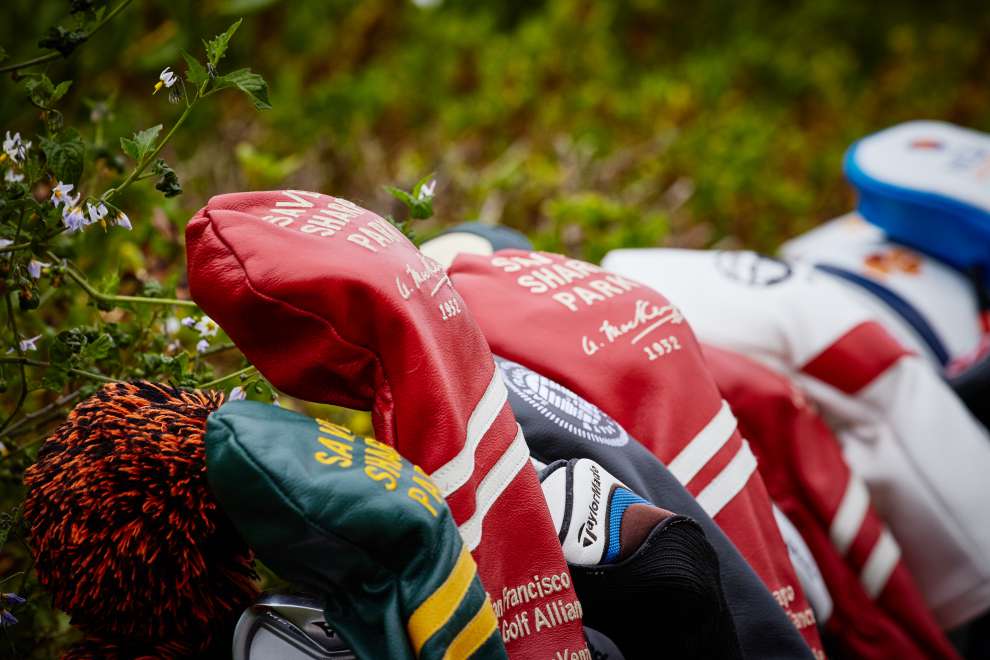 One week earlier than the Open at Pebble Beach -- Mark your calendar and line-up your foursome now! -- we've scheduled the 2019 Alister MacKenzie Tournament to Save and Preserve Sharp Park.  We will do it again – our annual day-of-golf-and-good-times, BBQ, beverage, and golf auction extraordinaire – at Sharp Park on Saturday, June 8.  Bring your foursomes, your checkbooks, and be ready to have some serious fun for a great cause.  Check out our report from the 2018 event.
This is a labor of love and we at the San Francisco Public Golf Alliance are all unpaid volunteers. The benefit tournament and your donations are what make our efforts possible (Donate button on the top right of your screen:).
Thanks to all who support us and wishing all a great new year!
Bo Links - Vice President     Richard Harris - President 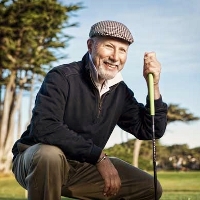 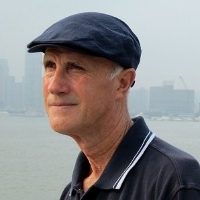